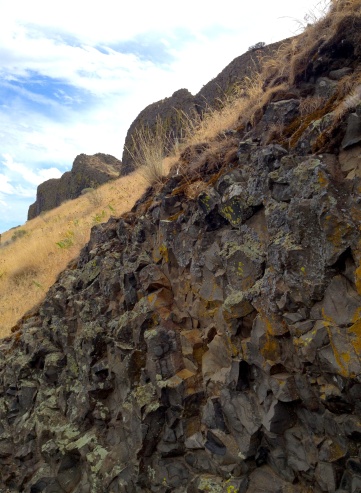 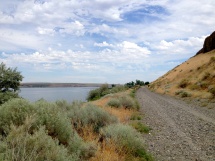 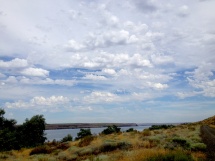 Expanses of sky, hills, desert, and the Columbia River.

A five minute drive from a maximum security prison, just over the hill.

Loud shots in the distance; target practice across the river, over and over.

A couple of guys loading up their kayaks, joking with each other, drying off in the sun.

Children laughing as they splash their parents.

The crunch of gravel under my feet. 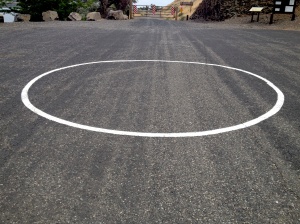 A few hours later, I hear the clang of gates behind me. I walk down open lengths of corridor that are shiny and clean and bare. Clicks of shoes on the tiled floor instead of crunching gravel; tiled walls rise to my sides in the place of cliffs.

Welcoming smiles from the guards, and then welcoming smiles from the men who are in the group rehearsing Winters Tale once a week until September; men who live here – have lived here for years or months, and will live here for more years or months. Men who are digging into Shakespeare’s language, relating to the human passions of the text, overwhelmed by moments of redemption in the story; the moment Leontes greets his daughter after 16 years apart, having not seen her since she was a baby, having missed seeing her grow up. This part of the story is familiar to them.

One of them tells me that he drew a picture based on a story I told him the last time I visited in November. Others are working on music for the play. One man tells me how he is feeling restless because he knows he needs to get six more blankets crocheted by mid-September for a program he leads, and he is having trouble focusing on rehearsal.

They offer staging suggestions. They give each other advice about memorizing lines. They share insights on what might motivate the characters. All of them clap at the end of each scene. In this room, it seems, there is an expanse, an opening up, for these three hours.

But here, for a few hours each week, their imaginations can take them beyond these walls and connect them with other lives, characters that express universal, complicated and messy truths.

They empathize, they encourage each other to be their best selves, they get into conflicts and solve them, they work together to tell a story of human emotions and failings and jealousy and love, of passion and betrayal, of weakness and forgiveness and grace. 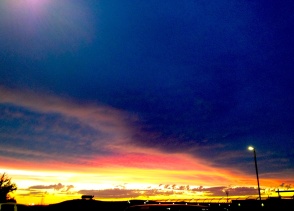 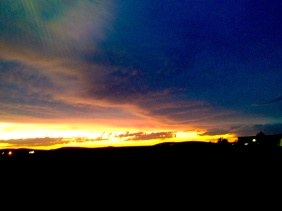